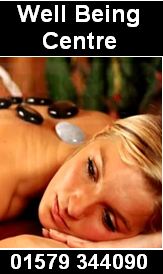 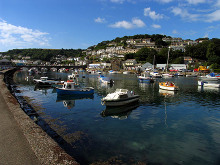 Dating around Liskeard!
One of the UK's largest dating website - focused on PL14! All aged singles. Basic membership is free. New profiles for Liskeard every day! 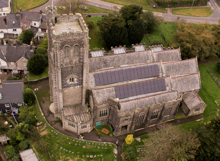 Click here for details of the services at St Martin's Church, Liskeard 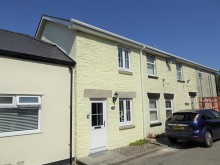 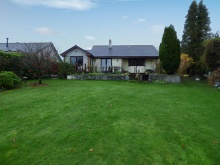 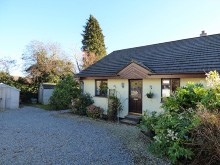 Want to advertise on this website? Create your advert now.

The following statements are apparently true summaries from drivers of how or why an accident occurred.

1.    I thought my window was down, but I found it wasn't when I put my head through it.

2.    The other car collided with mine without giving any warning of its intention.

3.    Arriving home, I drove into the wrong house and hit a tree I don't have.

4.    I collided with a stationary lorry coming the other way.

5.    The indirect cause of the accident was a little guy in a small car with a big mouth.

7.    The guy was all over the road; I had to swerve many times before I hit him.

8.    I pulled away from the side of the road, glanced at my mother-in-law and headed over the embankment.

9.    A lorry backed through my windscreen onto my wife’s face.

10.  I had been driving for 40 years when I fell asleep at the wheel and had an accident.

11.  I was on my way to the doctors with rear end trouble when my universal joint gave way, causing me to have an accident.

13.  To avoid hitting the bumper of the car in front I struck the pedestrian.

14.  My car was legally parked as it reversed into another vehicle.

15.  An invisible car came out of nowhere, struck my car and disappeared.

16.  In an attempt to kill a fly I drove into a telegraph pole.

17.  I was sure the old fellow would not make it to the other side of the road when I hit him.

18.  The pedestrian had no idea which way to run, so I ran over him.

19.  I saw a slow-moving, sad-faced old gentleman as he bounced off the windscreen of my car.

20.  I told the police I was not injured, but on removing my hat I found that I had a fractured skull.

This Microportal is built on the 2day Microportals platform which provides you with 3 click access to local and global information crucial both to your personal and working life. The platform provides live local data on transport, what's on, accommodation, eating out, shopping, sport, religion and weather as well as comprehensive reference and resource sections including TV, radio, online shopping, route planning, health, education and more.